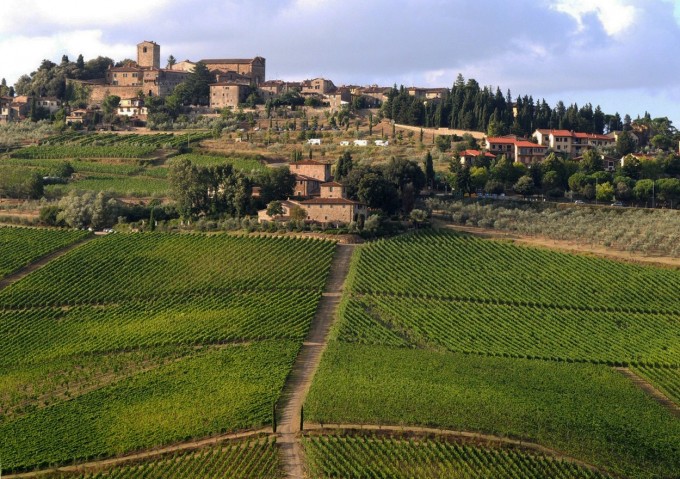 The eventful history of Panzano in Chianti

Holidays in a historically impressive scenery

What comes to your mind if you think of “Chianti” or “Tuscany”? Wine and pleasure? Regenerative holidays? Florence and art? Good food and sunshine? Today the holiday region in central Italy stands for idyllic landscapes, excellent wines and pure relaxation. So it sounds almost absurd that the region of Chianti had to suffer from the political tensions between Florence and Siena for centuries. The witnesses of this time can still be found today and add to the region’s unique charm. 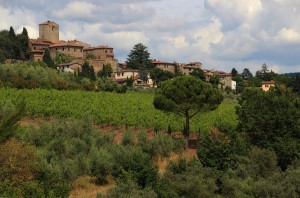 The impressive castle in Panzano

Come with us on a time journey through the centuries and learn more on the small village and history of Panzano in Chianti which can proudly boast Etruscan origins. But it was in the Middle Ages that it reached the peak of its historical meaning.

Panzano in Chianti in the Middle Ages

During the second half of the 10th century the Tuscan aristocracy began to build fortifications, a tendency which culminated in the 11th and 12th century.

Assumedly it was the Tuscan noble Firidolfi family that chose the place for the fortress of Panzano and built it strategically well on a hill opposite the church San Leolino. The impressive fortification primarily served as defence in the bloody riots in the war between Florence and Siena over the hegemony in the region.

With the quick population increase during those decades, Panzano in Chianti soon became a centre of power on the highest point between the valleys of Greve and Pesa.

Panzano in Chianti in the Late Middle Ages 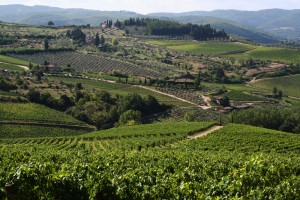 The wonderful vineyards around Panzano

At the beginning of the 14th century, the castle was allocated to the union of the valley of Greve during an administrative reorganization of the estates by the administration of Florence. Due to its position close to the border to Siena it was used as a crucial observation post in times of peace and also war. In the 15th century, the region of Chianti was involved in two devastating invasions of the Aragons. After the fall of the Sienese republic in 1555, new priorities replaced the belligerent tendencies and the strategic fortifications were by and by turned into farmsteads.

Today, the castle walls as well as two of the original corner towers form the visible remnants of the former fortress. One of the towers was intregrated in the parish church Santa Maria Assunta in Cielo, the second is privately owned.

Let yourself be inspired by the breathtaking flair of the sunny holiday region and visit the significant castle buildings of Panzano in Chianti during a walk through the historical village, as well as on a drive over the picturesque hills around your country house. Chianti &more is happy to advise you and is looking forward to your enquiry. 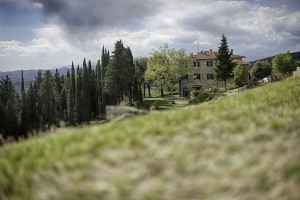 Romantic holidays on a Tuscan winery 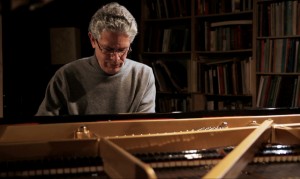 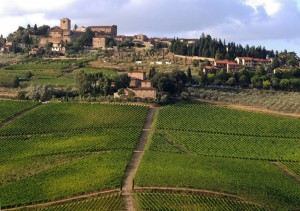